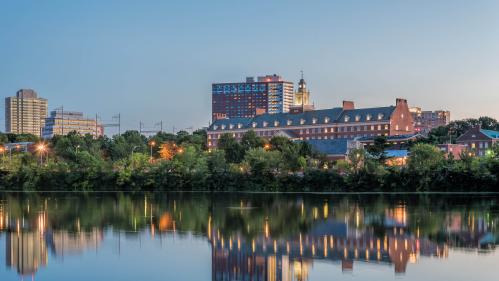 Why Introduce the Practice of Land Acknowledgment?

A land acknowledgment is a simple, powerful way of showing respect and a step toward correcting the stories and practices that erase Indigenous people’s history and culture, and toward inviting and honoring the truth.

Rutgers University sits on the traditional territory of the Lenni-Lenape, called "Lenapehoking." Though we do not have a policy requiring land acknowledgments, this page is designed to provide resources for offices and event planners who wish to use this practice in a respectful, thoughtful manner.

To recognize the land is an expression of gratitude and appreciation to those whose territory you reside on and a way of honoring the Indigenous people who have been living and working on the land from time immemorial. 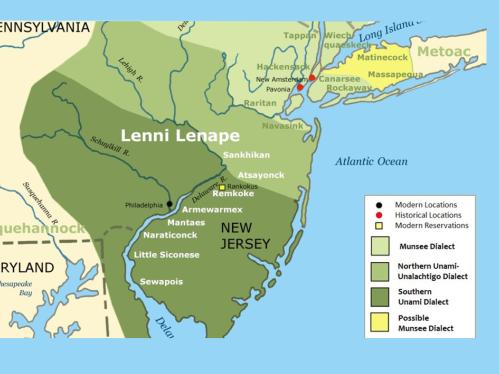 The Scarlet and Black Project was a historical exploration of the experiences of two disenfranchised populations, African Americans and Native Americans, at Rutgers University. Scarlet and Black, Volume 1: Slavery and Dispossession in Rutgers History, traced the university’s early history, uncovering how the university benefited from the slave economy and how Rutgers came to own the land it inhabits.

Chapter 1 tells the story of the Lenni Lenape Indians who were mostly displaced from New Jersey decades before the university’s founding, as well as those few who still lived in Central Jersey at the time the school was created, and whose young people were sent to an Indian boarding school in Connecticut rather than being welcomed at Queen’s College. Scarlet and Black also explores how the university benefited from the Morrill Act of 1862—the federal program that funded schools for the study of agriculture and the mechanical arts through the sale of Indian land out west. 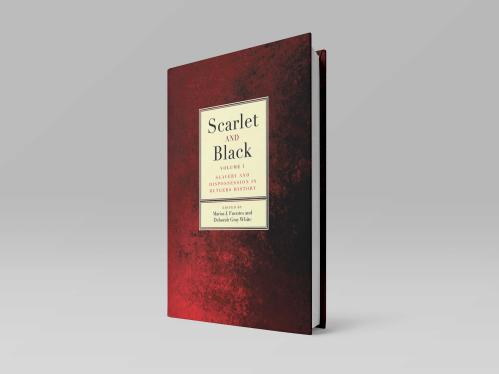 Consider a few of the following resources for continued learning and engagement: 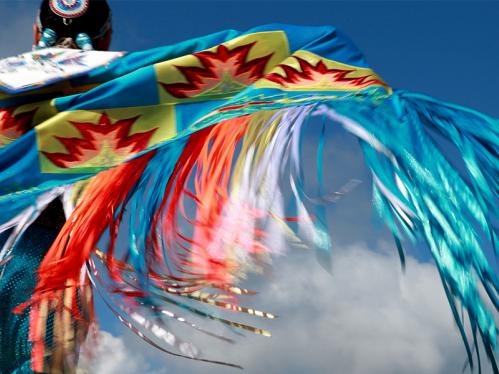 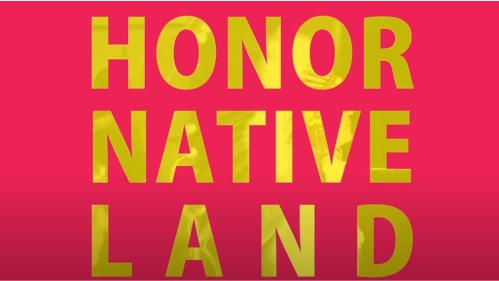